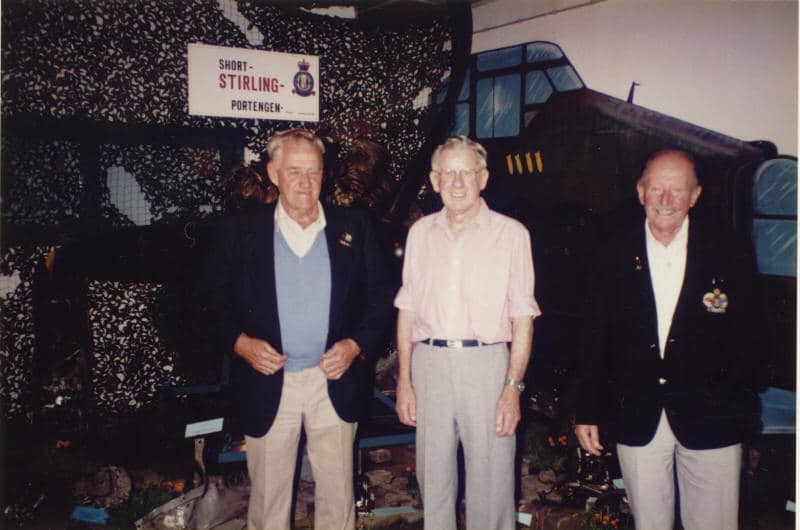 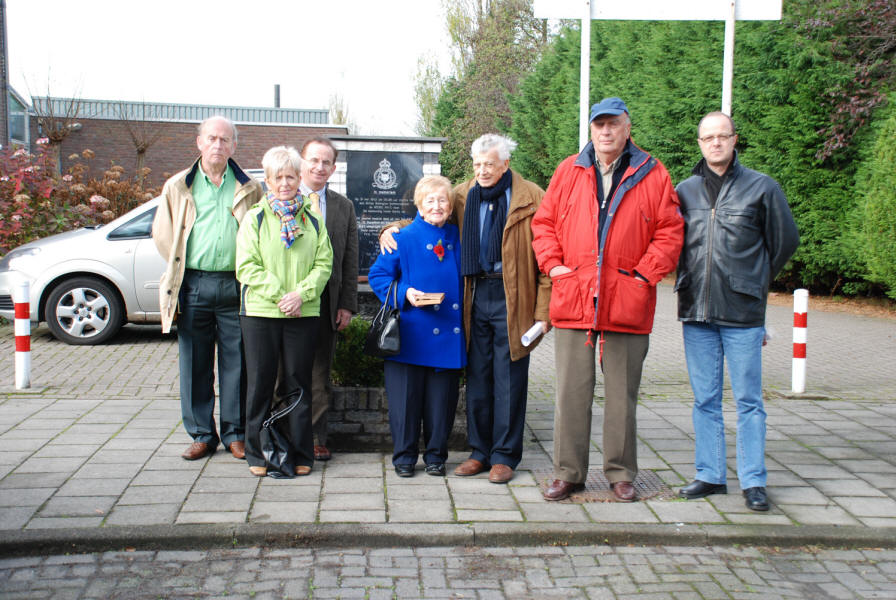 November 2007 the Irish family ‘O Callaghan visited the monument for the RAF Vickers Wellington, no 12 squadron, code PH-C, W-5361 situated in the Rozenstraat (formely known as Akerdijk) in Badhoevedorp. The monument is placed close to the site where the Wellington crashed on May 31sy, 1942. All crewmembers were killed. 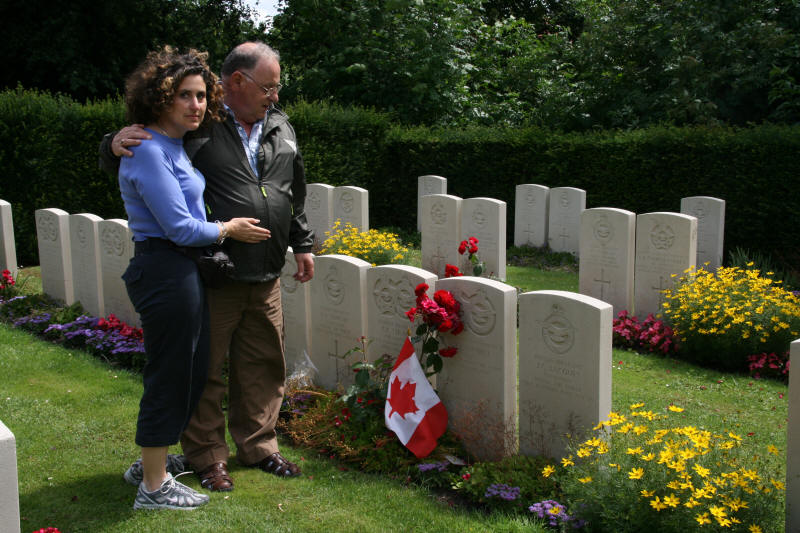 Elaine and Lloyd Campbell vist the grave of their uncle pilot of an RAF Lancaster R.F. Campbell (RCAF) at the New Ooster Cementary in Amsterdam, July 2009 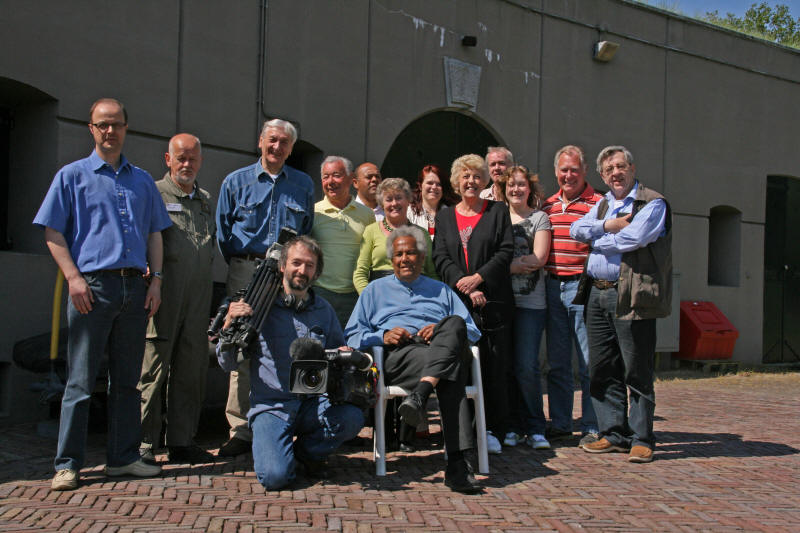 May 2008. RAF navigator Cy Grant (sitting in the chair) came to visit the museum together with a cameracrew of the BBC, making a documentary about his unvoluntary landing in Nieuw Vennep, when his Lancaster bomber blew up.

Visit of RAF Bomber Command and Operation Manna veterans. May 2010