This page shows a couple of articles with the CRASH museum as a topic.

Article by the Consulate General of the USA in the Netherlands 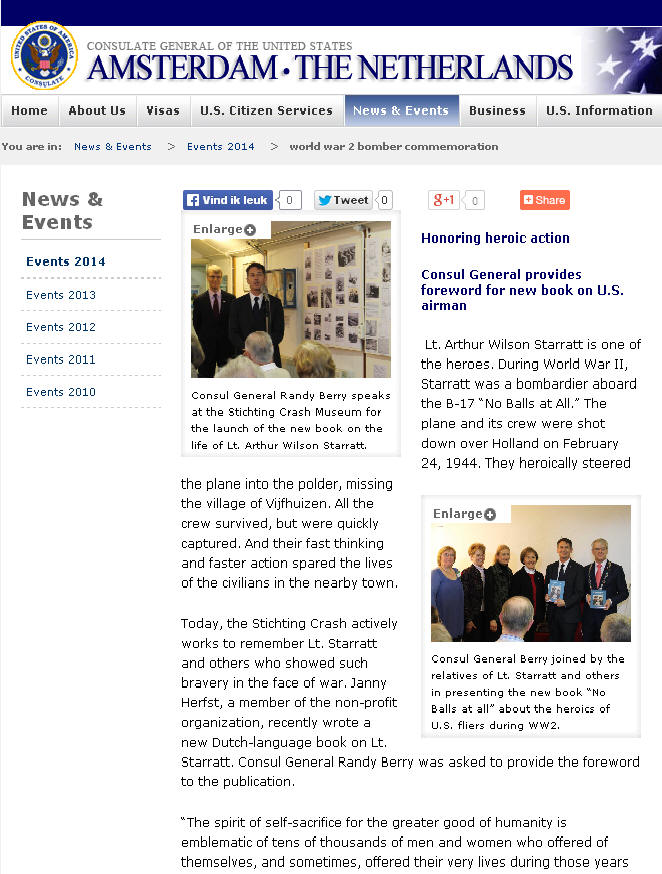 ENGAGEMENT DRESS MADE OUT OF AN DISCARDER PARCHUTE BECAME A ‘GOLDMINE’ 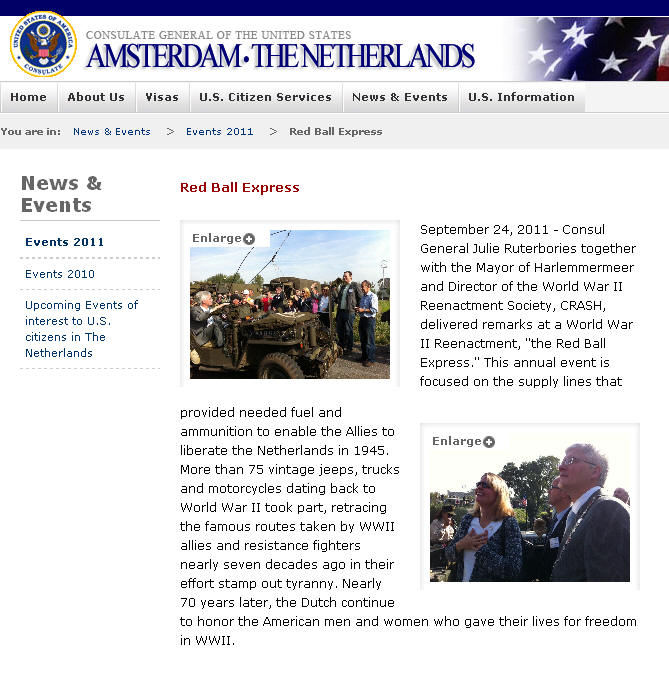 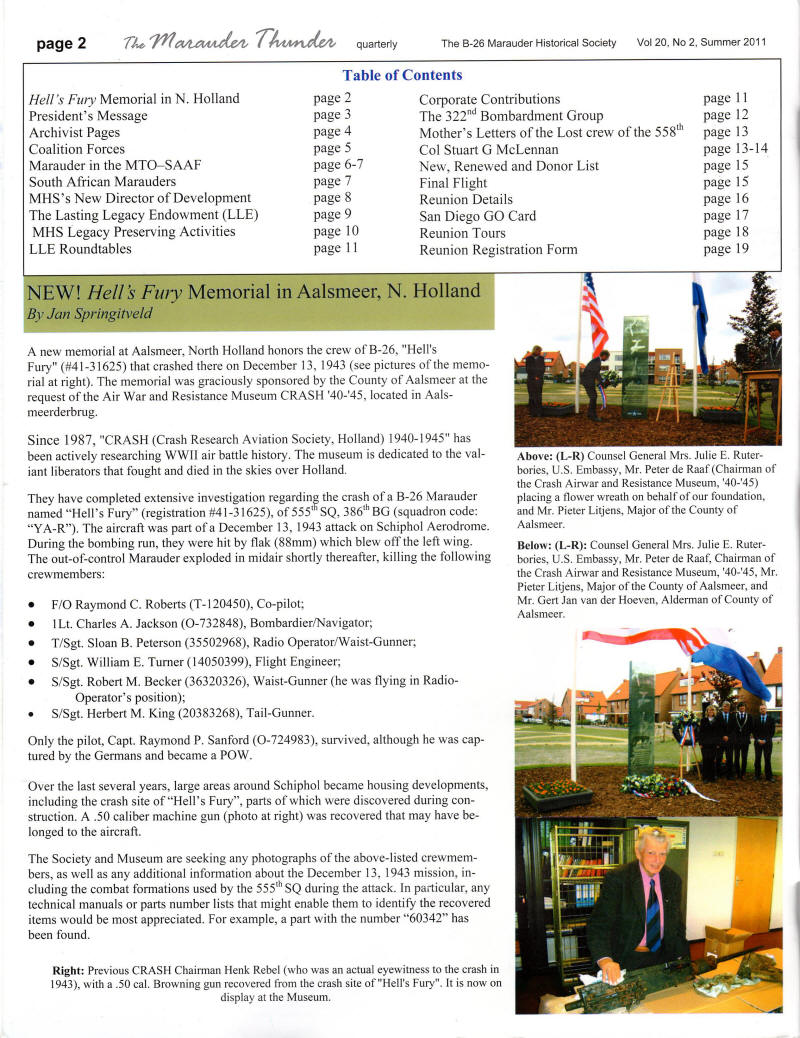